Storage UK > About the Group

A Family Run Business for Over 60 Years

The family business originated in 1953 with the formation of Tartan Arrow, one of the UK’s most successful road / rail overnight parcel and container delivery services. John Cooper the current Chairman of the Group co-founded the business which grew to around 400 vehicles and a pioneering overnight road rail operation between London and Glasgow. The business was sold in 1966, 50% to the National Freight Corporation and 50% to British Rail after becoming hugely successful.

The Ecosse Group was formed in the late 1960’s and quickly established itself as a market leader in the DIY and retail sectors .Latterly the company provided warehousing, handling and transport services to the automotive, healthcare and retail sectors before Storage UK was formed in the late 1980’s to cater for bespoke services in niche warehousing and logistical marketplaces. The company continued to evolve and particular growth was achieved in specialist sectors such as clothing, pre retail, healthcare and Public and Private sector business.

The group has a strong family ethos and it is now into a second generation of ownership. The Group prides itself on being able to provide a very personal relationship built on trust and the ability to provide customers with flexible and competitive supply chain solutions for their business throughout Scotland and the rest of the UK. 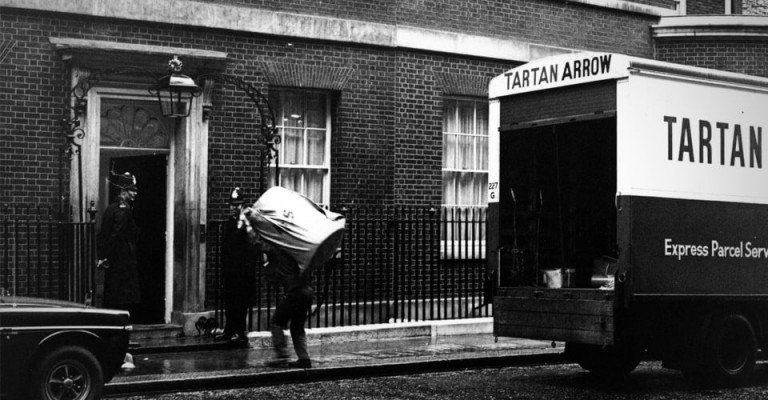 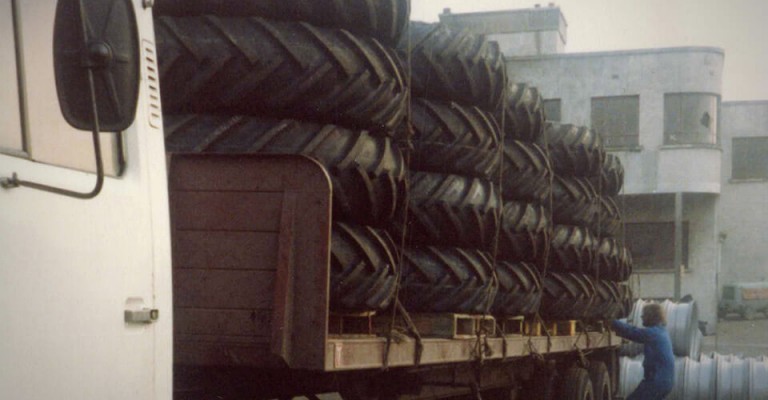 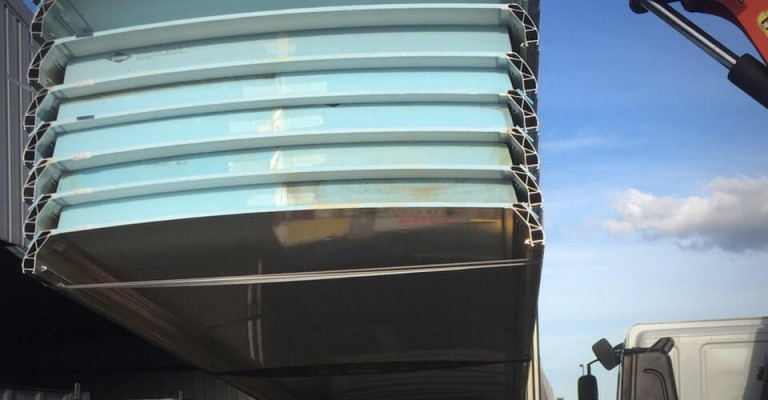 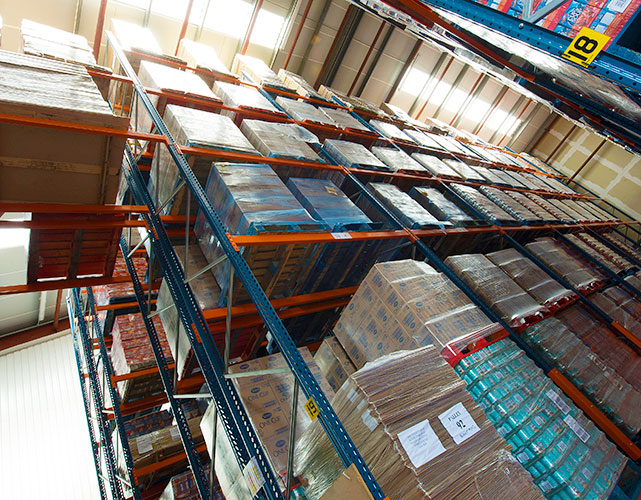 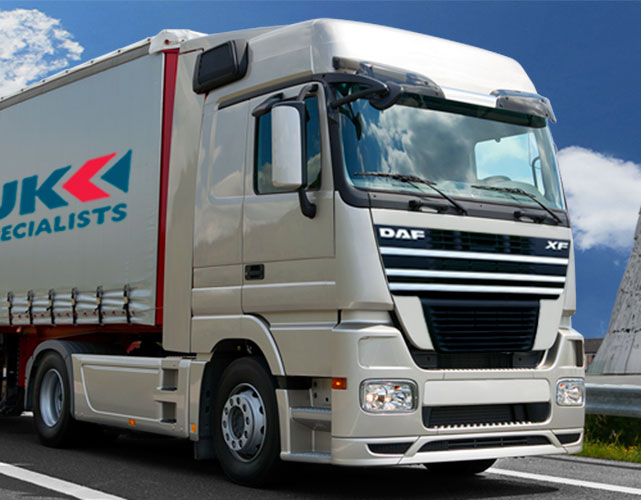 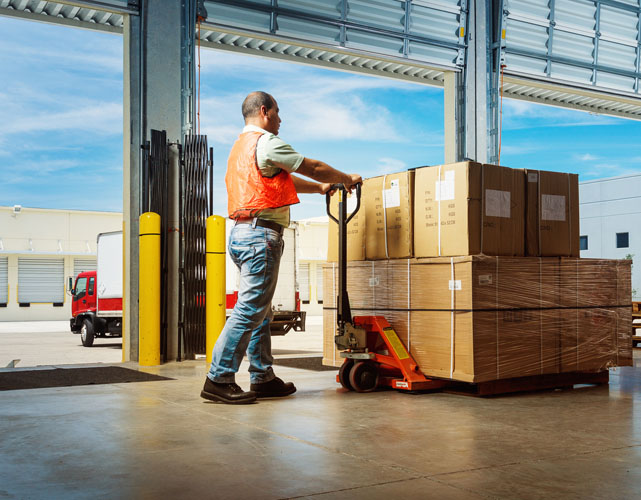 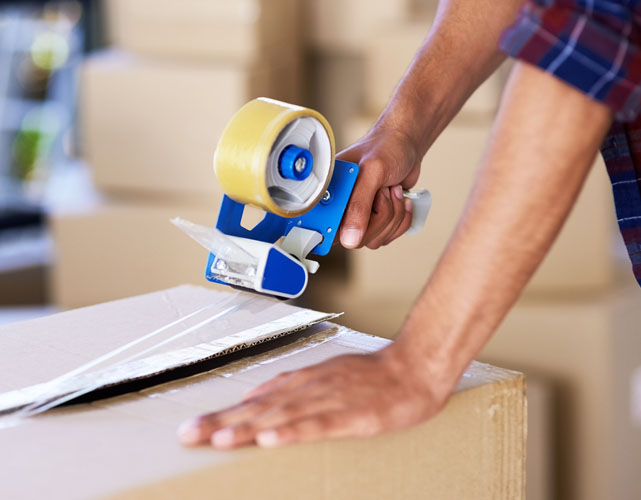